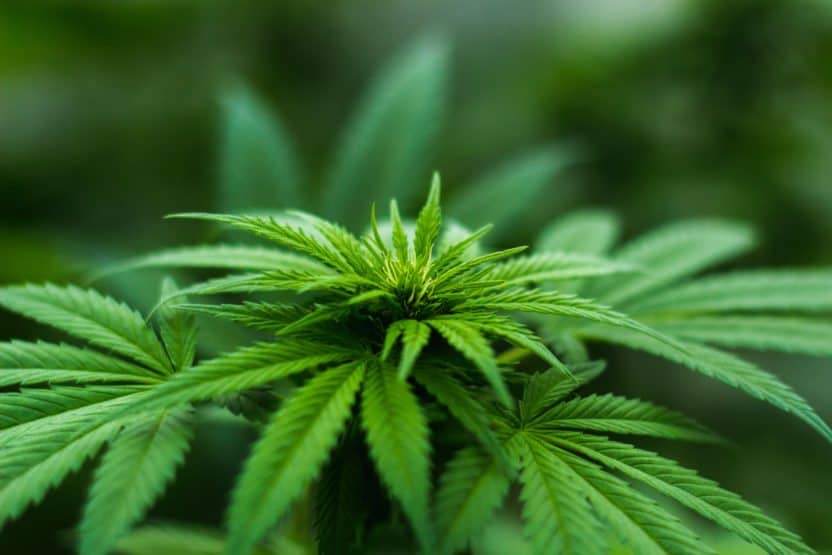 The new Illinois marijuana law is one big piece of legislation, it has a staggering 610 pages.

This is a brief summary of some of the most important parts of the law. One of the biggest parts of this law is the expungement of records that will take place. According to WTTW (a news station in Chicago), 800,000 people could have their minor cannabis-related cases come off their record due to the money raised by the new tax laws. So if you got caught with some weed back in college and it has been haunting you trying to get a job ever since, then this new law is definitely your chance for a fresh start.

So you might be asking how soon can I get this off my record? Well, the answer to that question is a little more complicated than just a one-word answer. In a report about the new law on WTTW, it states, “For convictions, state and local police must forward those records within six months to the Prisoner Review Board. The board will review each case for eligibility — essentially ensuring it’s the right person, the record is correct, and no violence was involved. Cleared records then go to the governor for pardons, clearing the way for an expungement.” (Associated Press) So it could be anywhere from two days to six months. But this is just for a conviction of possessing 30 or fewer grams of cannabis. Offenders possessing 30-500 grams could request expungement themselves which would probably require the help of a lawyer, like me.

In Illinois, How Much Cannabis May I Possess at One Time?

Expungement is a big part of the new law, but now we are going to move into the little questions that you might be asking in private but were afraid to ask to public. For example, how much cannabis can I possess at one time? The answer to that question is 30 grams for adult residents which includes marijuana-infused foods known as edibles and small amounts of highly concentrated extracts. Others might be asking who can sell it legally for recreational use?

Up until mid-2020, only medical marijuana dispensaries can sell it legally, after mid-2020 Illinois will grant licenses to stores, processors, cultivators and transporters. If you are interested in getting into the marijuana business you might want to contact legal counsel (like me) now as the law is expansive and requires help from a professional.

The law will take effect on January 1st, 2020. Although I am a gin and scotch guy, this must be an exciting time to be a stoner.

Bliss Beck attends the Clear Creek Amana schools in Tiffin, Iowa. She enjoys representing the Clippers in four sports: Volleyball, Basketball, Softball, and Track. A recent series of debates in school sparked her curiosity to learn more about becoming a lawyer. When she has free time she loves to spend it chilling out with her friends, listening to her favorite music (Billie Eilish, right now), or playing with her dog Izzy.